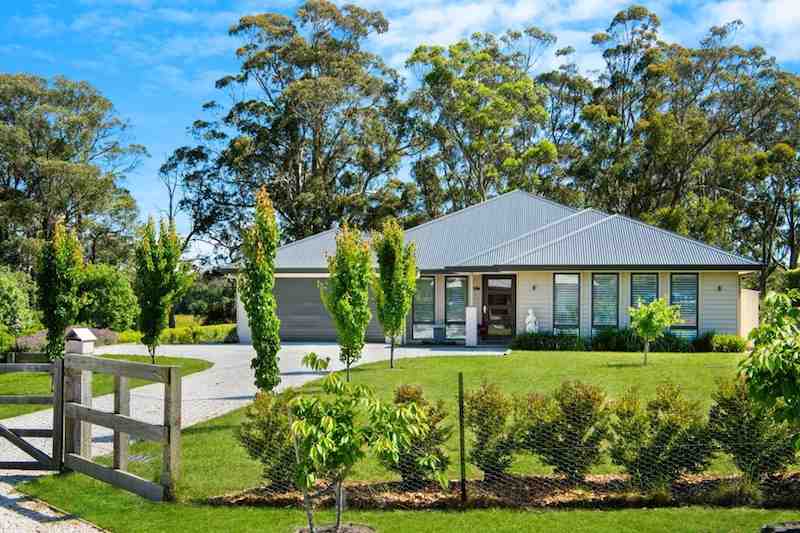 A nicely build house on 2,203m2 of land in the Southern Highlands.

The land is in R2 (Residential 2) zoning, which is traditional low density residential zoning.

The dwelling was approved for construction in March 2014.

These figures can often end up higher than the estimate.

Sold for $1,050,000 by Alexandra Watanabe and Paul Macefield of Harcourts.

I like the relaxed setting, open plan layout and well styled and rooms. 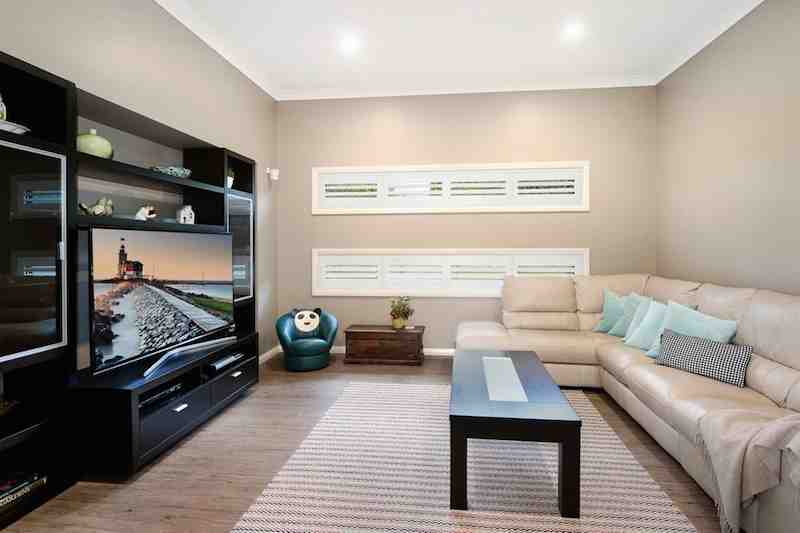 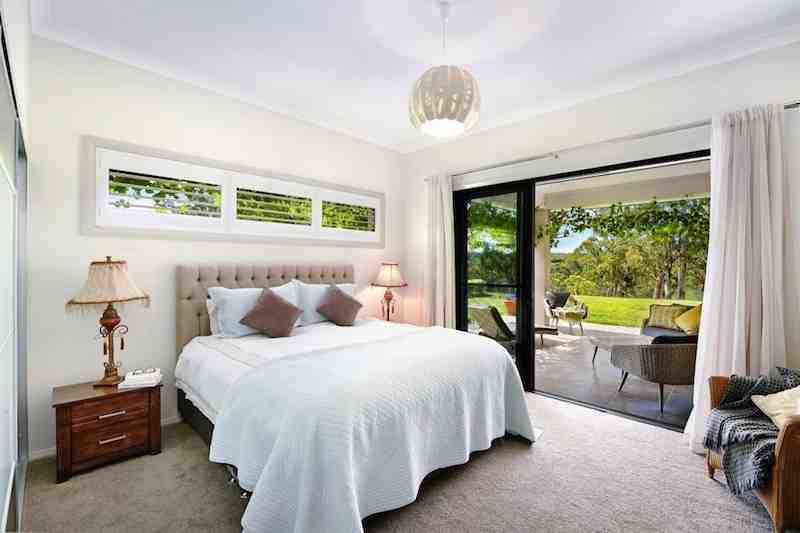 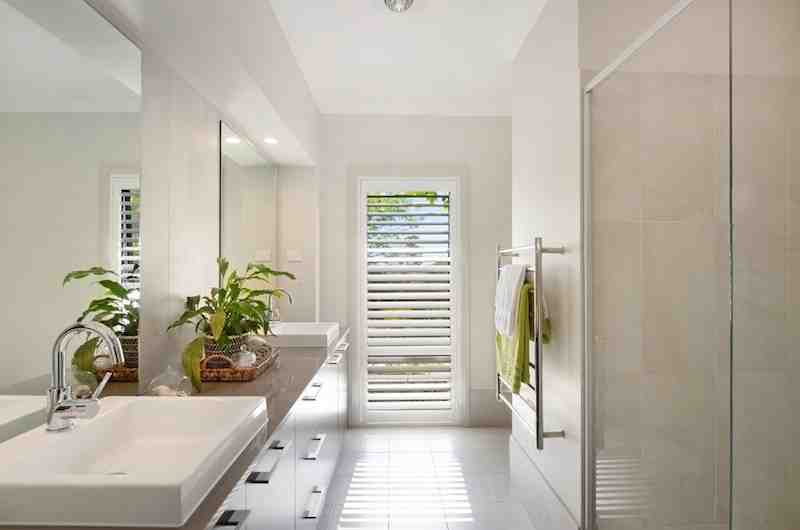