It’s one of those rare property sales you come across and you instantly want it.

Often times it’s hard to describe why you want it, but you just want it!

Besides the monstrous size of the property according to the floor plan of 825m2, you get unobstructed water views and that Queensland waterfront lifestyle which is exactly what Surfers Paradise on the Gold Coast is all about.

This is a trophy home in all senses of the word. A home you would be proud to show off to your friends, work colleagues and anyone wanting to experience something they may have never experienced in their lives. 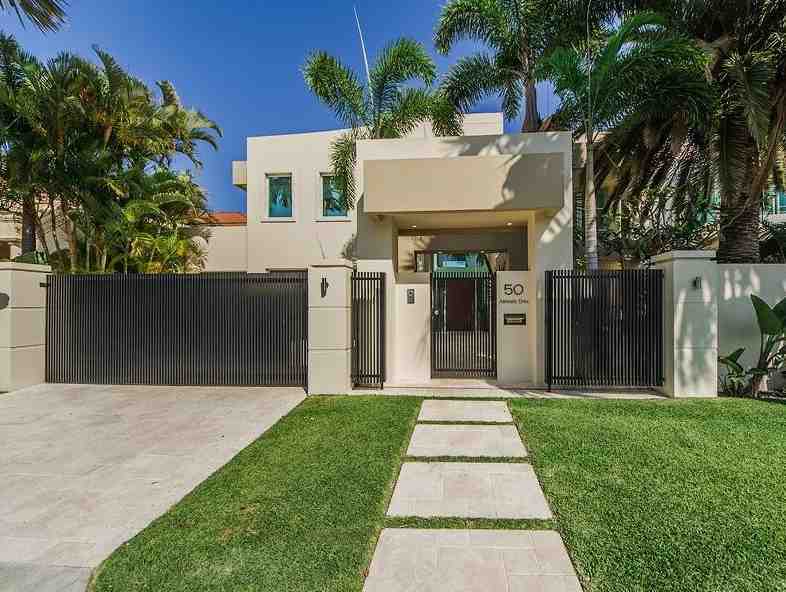 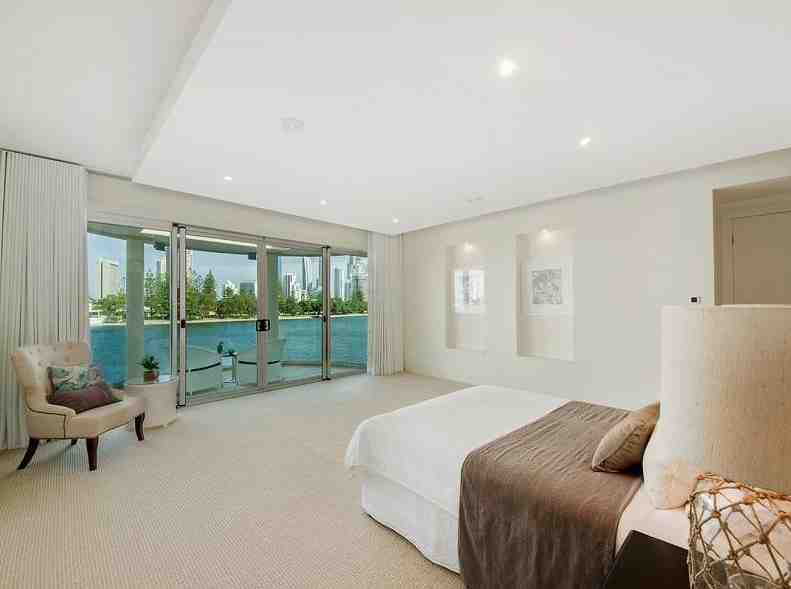