We hear from the media how expensive property has become, why not jut buy one for $50,000!

This is exactly what a lucky buyer did at 49 Middleton St, South Kempsey, which is a 2 bedroom house set on 664m2 of land.

The property was marketed by a successful local agent named Robert McNamara of Winsome Real Estate and sold after 16 days on the market. He summarised the marketing perfectly by stating ‘you’ll get a better return than your money being in the bank’.

I would estimate about $100,000 to bring the property back up to a condition that is liveable. In the process you would probably want to add a third bedroom, to further increase the value.

In total in my opinion, with renovation and purchase you would be looking around $150,000.

After some renovation work the property could be rented at between $200-$220 per week according to the advertisement. 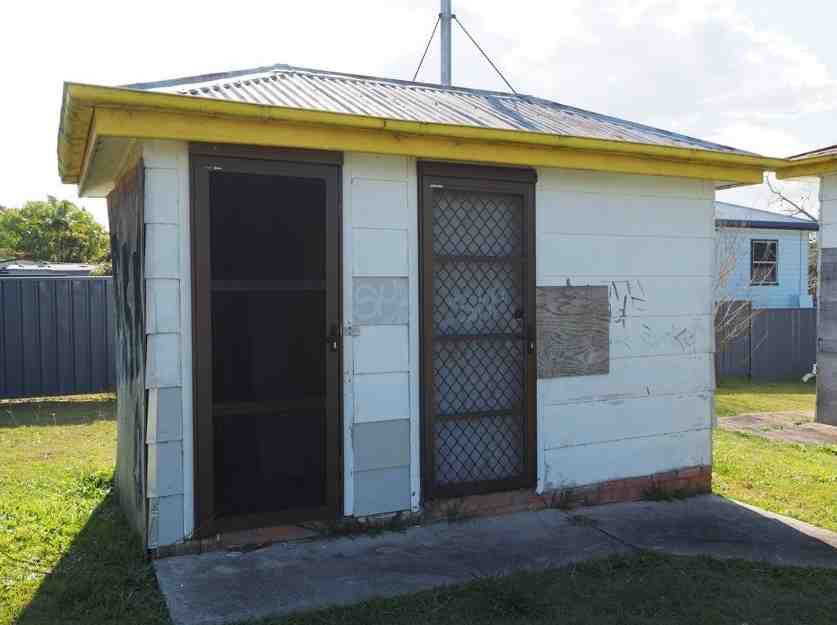 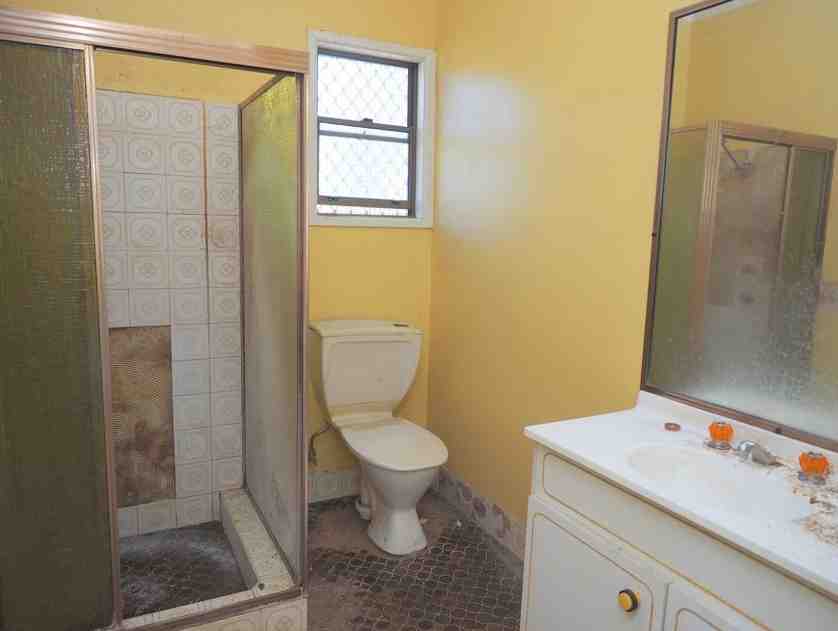 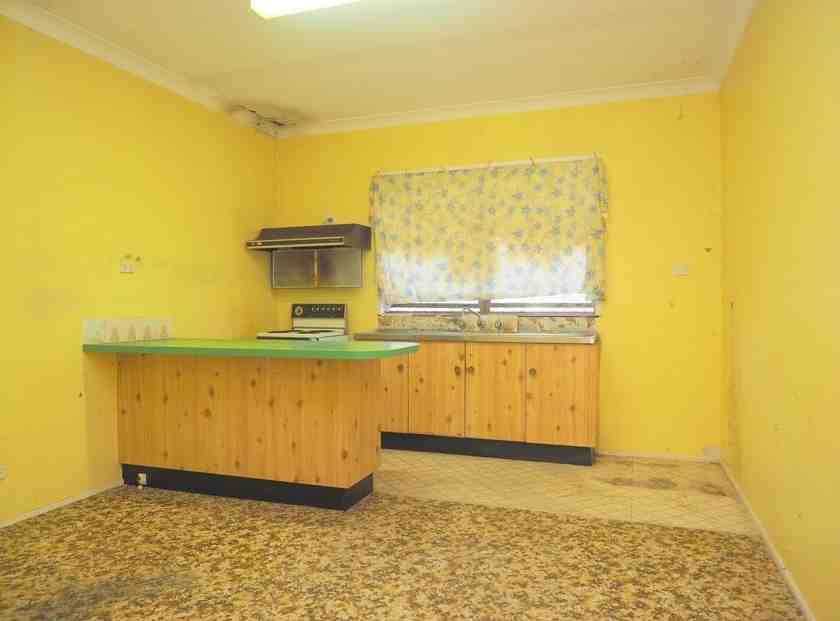 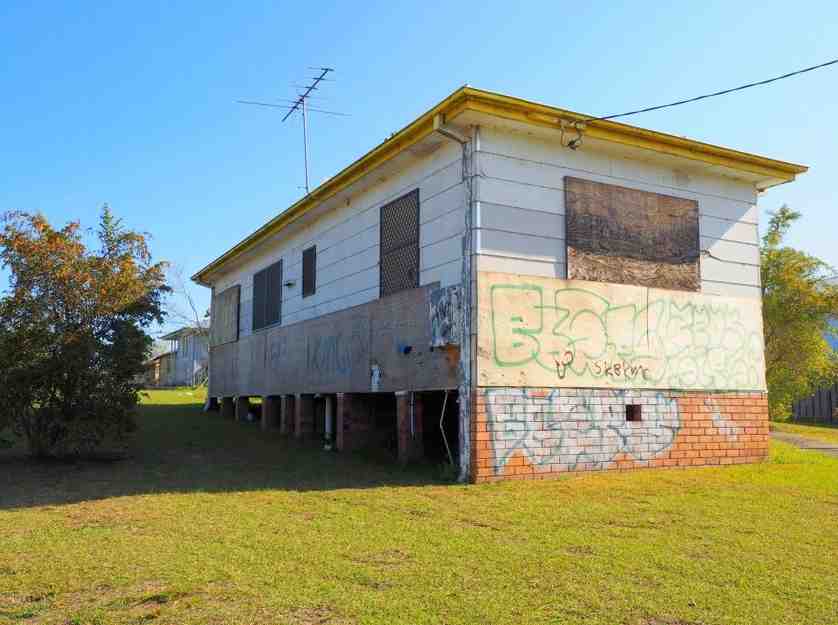